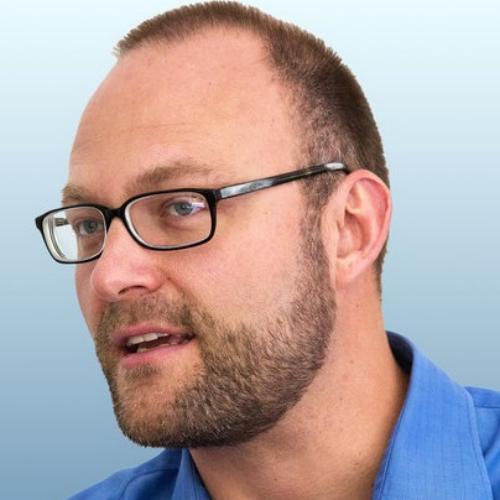 Jacob O. Wobbrock is a Professor of human-computer interaction (HCI) in The Information School and in the Paul G. Allen School of Computer Science & Engineering at the University of Washington. He was named the Most Influential Scholar in HCI by the Chinese citation-ranking system AMiner for 2018, and runner-up for 2020. He was also inducted into the prestigious CHI Academy in 2019. 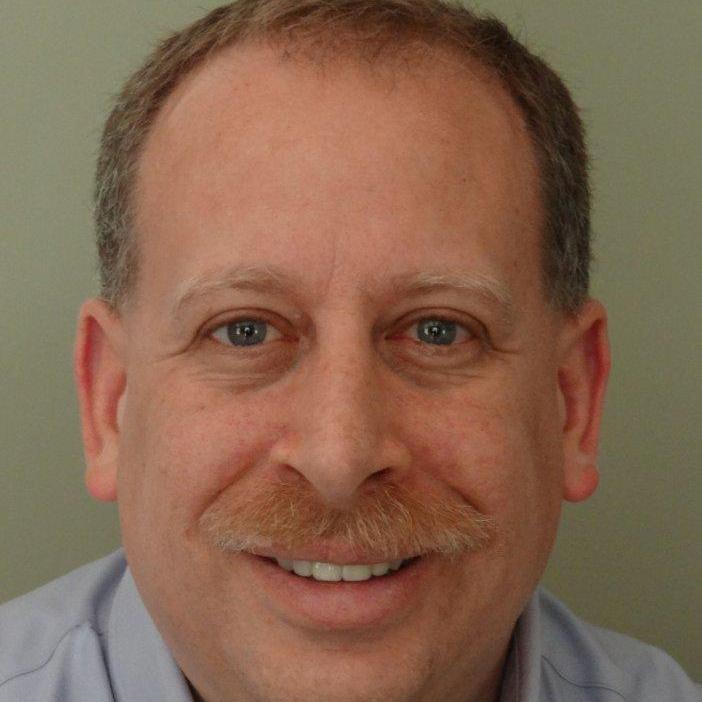 Norm Meyrowitz has been involved in research and commercialization of hypertext and multimedia for more than 40 years. In industry he oversaw products such as Macromedia Flash, Dreamweaver, and Director/Shockwave. In academia, he led the Intermedia project, a late 1980s comprehensive project that demonstrated numerous hypertext features that have been lost and forgotten since the advent of the web. He gave the keynote at Hypertext '89.

The HUMAN’20 proceedings can be found at the ACM Digital Library. Presentation videos are available on the HUMAN’20 YouTube Playlist.

Speakers who would like to use a themed background, can use this: